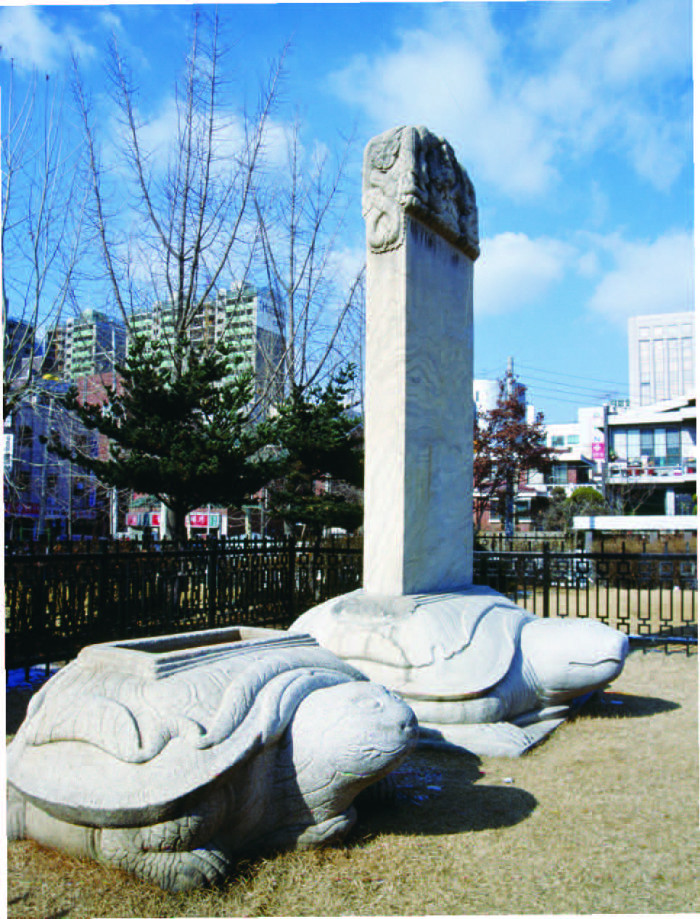 “A war that has changed the lives of our people”
Byeongja Horan, or the Qing Invasion of Joseon, was a massive event in East Asia as the military forces of Joseon and Qing Dynasty clashed. After this war, the order of East Asia rapidly restructured around Qing, and our people thus being caught in a whirlwind of change, with Namhansanseong Fortress lying at the core of this war. Despite a diligent fight at the fortress, the royal army and support troops from different regions were all defeated without breaking the siege of the fortress by the Qing army, and the roughly 2 months’ worth of stockpiled goods and supplies good ran out, eventually leading to surrender by King Injo. Following the defeat, King Injo walked to Samjeondo, located in Songpa, and conducted sambaegugodurye before signing a humiliating peace treaty. Because of this event, Joseon suffered severe damage to its national pride, and began to face numerous changes. The idea of conquering the north was raised, and countless silhak scholars appeared as a change occurred in the thinking system that had been centered only on justification. At the level of the general public, many folktales and fables were created in order to overcome the outcome of a lost war. The Qing Invasion ignited a change in the era, and at the same time was a turning point in history that completely overturned the lives of our people.
Dunjeon 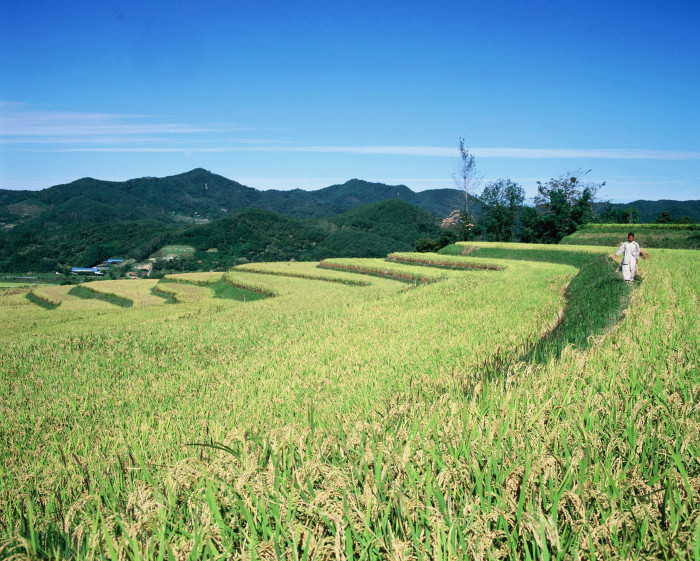 “Farming in times of peace, combat duty in times of war”
At the time of Byeongja Horan, or the Qing Invasion of Joseon, the total number of soldiers who fought in the battles at Namhansanseong Fortress reached over 10,000. According to records, the people who fought from inside the fortress in the event of a war included the king, bureaucrats, court ladies, and residents from both inside and outside Namhansanseong Fortress, reaching a total number of around 25,000. How would they have procured the great volume of provisions, especially food, needed not only during times of war but also for the standing army that protects the fortress in times of peace? The answer lies in “dunjeon”, a system in which soldiers stationed in military areas or facilities perform combat missions in a war, but in peacetime cultivate paddy fields and produce their own food. In other words, the troops stationed in Namhansanseong Fortress conducted farming themselves when there was no war. Looking closely at the names of areas near Namhansanseong Fortress, you may find several names related to Dunjeon. As you walk out of the east gate of the fortress along the old Namhansanseong path, you will come to “Ojeon-ri”. Written in Chinese letters, the O in the name refers to paulownia trees, and jeon means fields, the jeon here referring to the aforementioned dunjeon. Jakpyeong Village in Hanam, Dunjeon-dong in Seongnam, and Gunsudun-ri in Opo-eup, Gwangju are also names of areas related to Dunjeon.
Charcoal and Maetanteo 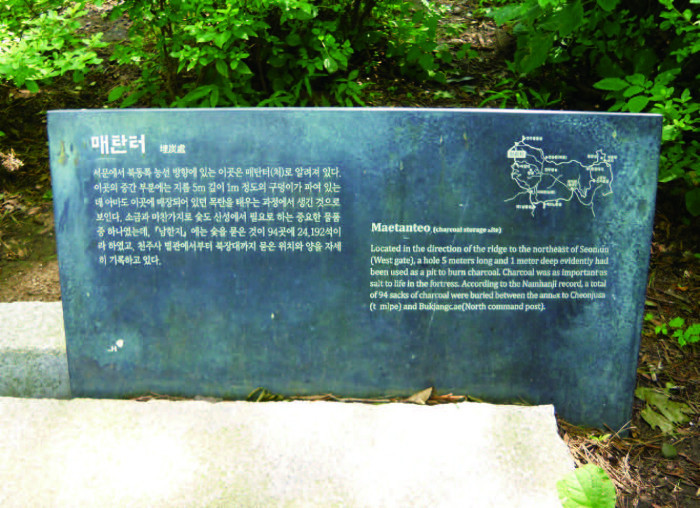 Maetanteo where charcoal was buried
“Storage of charcoal, a form of fuel required for siege”
Maetanteo, or maetancheo, means a place where charcoal is buried. A great quantity of charcoal was known to have been buried in numerous locations within Namhansanseong Fortress. So why was charcoal buried in the fortress? Namhansanseong Fortress was a defense fortress for nongseong, built by relying on rugged mountain ranges, here nongseong referring to a military tactic of sitting within and defending the fortress until the enemies have retreated. Once a war breaks out, the king, his army, and the residents who live around a fortress all relocate to the inner part of the fortress. In the meantime, all fields and paddies outside the fortress are burnt completely to prevent the enemies from utilizing them. Goguryeo during the period of Three States was known to frequently to use the cheongya tactic against the Sui and Tang Dynasties, bringing people to a safe place and burning all goods and supplies on the outside. Namhansanseong Fortress always had fuel to be used for nongseong stored within the fortress, and among different forms of fuel, charcoal was the most optimized as it can be conveniently stored and does not generate any smoke. This is why the maetancheo where a great quantity of charcoal was stored still remain within Namhansanseong Fortress near where the barracks of occupation forces were established.