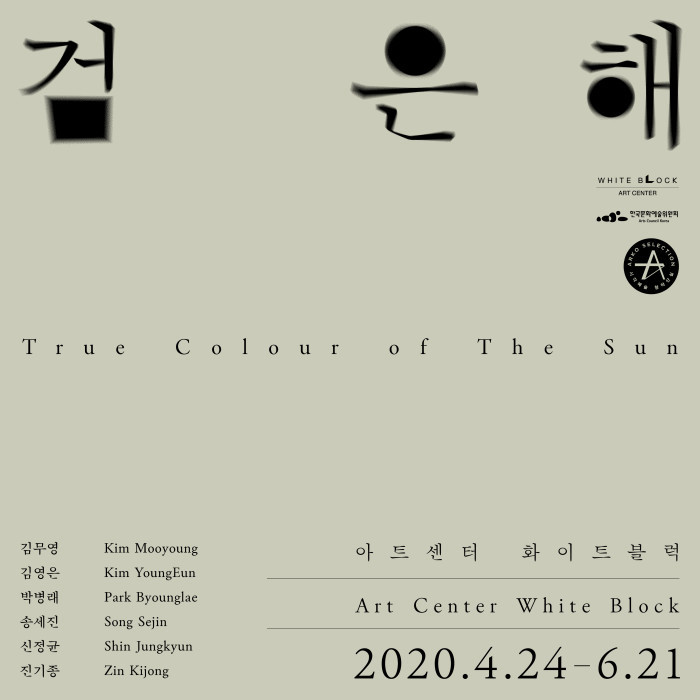 In the first half of 2020, in order to prevent further fear and the spread of infection due to the COVID-19 virus, we have restrictions on our daily lives. Under these circumstances, social contact has become abnormal, with all of society in shock due to the incident of Telegram’s Room number N. In the middle of this situation, the election for the 21st National Assembly was held. Politicians concocted and fabricated the two previous incidents to serve their own advantage and they even created fake news. Voting results marked on a map of half the Korean Peninsula clearly indicated the division of East and West as red and blue. This visual material reminded many of an anti-communist poster in the 1980s where North Korea was painted in red whereas South Korea was painted in blue.

In the winter of 2016, many people, too many to count, gathered in the Gwanghwamun Plaza every weekend and they shouted out, demanding the impeachment of the president, while holding candles. As the size of the candlelight protests grew, another group of people gathered on the other side and declared that impeachment was wrong and that the president was falsely accused, while holding Taegeukgi, the national flag of Korea. The president was removed from office and a new government was launched. Even more people gathered at Gwanghwamun Plaza with the Taegeukgi and the American flag and occupied the road in front of the Blue House. What hundreds of thousands believe as truth, another hundreds of thousands believe is conspiracy. As a lot of information wanders around, and is only seen by those who want to see it, with much of it accepted only because of one’s own political convictions. This creates a situation where the truth becomes blurred and distorted.

The Art Center White Block will present “2020 True Colour of the Sun”, an exhibition dealing with ideological confrontation and conflict in our society. The present conditions show that the anti-communist beliefs dominating since the Korean War, the conflict between progressive and a conservative, the Saemaul spirit encouraged for economic development, stereotypes and prejudices learned by rote, and religious and political bias dominate our daily lives.

When a notion is created once, it does not change easily. We perceive that the color of the Sun is red. Even when we cannot look at the sun in the sky because it's too bright, or when we thought it was the Moon behind the clouds when actually it was the Sun behind the clouds, it was definitely not red, but our perception does not change. The red Sun can only be seen at sunset or sunrise and the color of the Sun changes from yellow to orange. The Sun looks different in color depending on atmospheric conditions. And when I took a picture of the Sun with a Polaroid camera, the color of the captured Sun was black.