Part of the history of Gyeonggi-do Province

Designation of Cultural Properties for 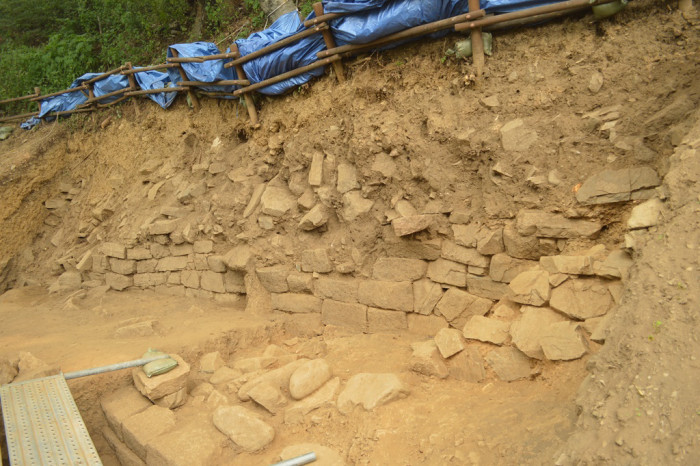 Gyeonggi-do Province has preannounced the designation of Daejeon-ri Fortress, located in Yeoncheon Daejeon-ri, and 2 beacon mounds in Yongin Seokseongsan Mountain, as cultural properties of the province. ‘Yeoncheon Daejeon-ri Fortress’ is a Three Kingdoms period fortress located in a strategically significant location of Daejeon-ri, Yeoncheon county, and it is considered to be an important historic site among those fortresses in Seoul ㆍGyeonggi areas that can reveal aspects of the transition from the Three Kingdom period to the Joseon period.

This place is a geographically highlighted area, extending from a long corridor (a long and narrow belt for passage) formed by the Chugaryeong tectonic valley between Yeoncheon and Yangju. It contains historical significance, as it is known to be the site of ‘Maesoseong Fortress Combat’, the most ferocious battlefield of the ‘7 Years’ War’ between the Silla and Tang Dynasty during the course of the unification of the three kingdoms. 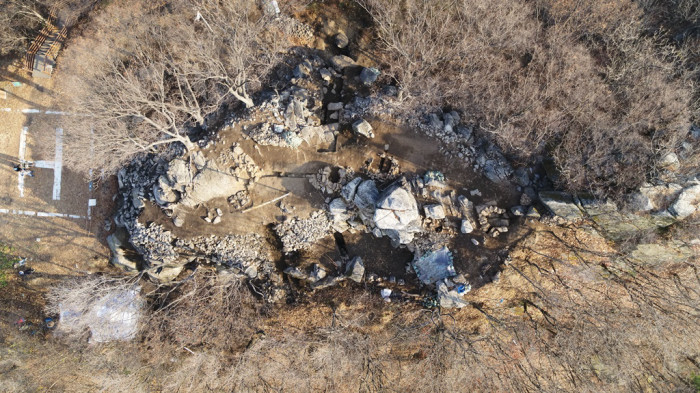 During the excavation survey, Seokseongsan Mountain Beacon Mound site was revealed to have had protective walls constructed on the rock peak by first building a flat surface, and a structure equipped with a Korean floor heating system (Ondol), and a warehouse along with 5 smoke producing stands, chimneys designed to send signals by raising beacons or making smoke. The unique construction method of rock mass excavation in the No. 1 smoke raising stand, the round shaped (square shaped) ritual vessels and various white porcelains are recognized as important relics showing the life and faith of signal-fire soldiers.

The designation of ‘Yeoncheon Daejeon-ri Fortress’ and ‘Yongin Seokseongsan Mountain Beacon Mound site’ will be decided by the Committee on Cultural Heritage after a one month of notice period, going forward. Lee Jeongsik, the leader of the province’s Cultural Heritage Division, said, “Newly excavated and designated cultural heritage have a significant meaning – sites of fierce battles, historically important, during the unification war of the three kingdoms, and today a rare beacon mound still remains” … “We will well preserve and pass down this heritage, and make use of this cultural heritages in the future so that residents of the province can share and experience them.