Illuminating the Darkness Around Ancient Ancestors 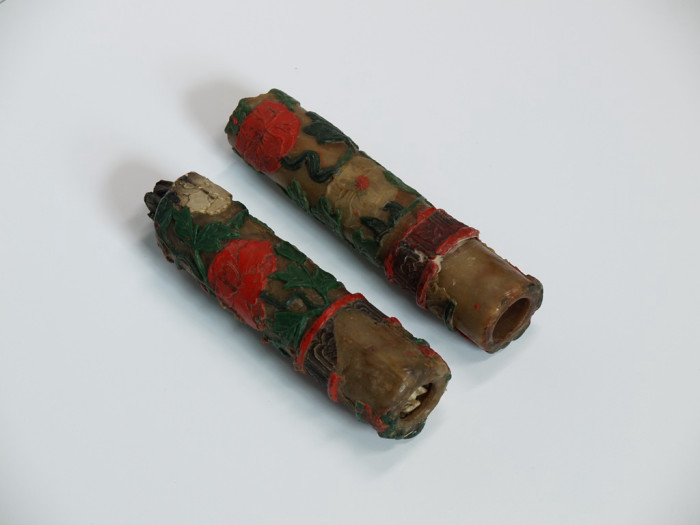 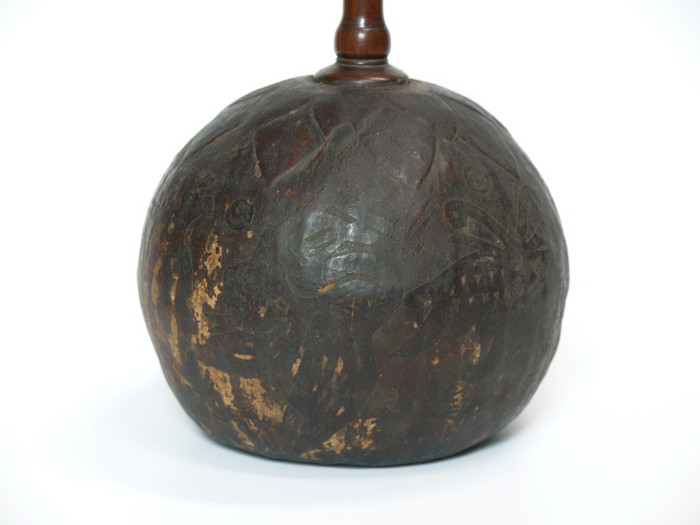 Gyeonggi-do designated ‘jojokdeung’ and ‘hwachok’ as No. 14 and No. 15 of the new Gyeonggi Folklore. It is the first designation in six years, since Gyeonggi-do designated Legal Prince Wolsan spirit’s palanquin as No. 13 folklore in 2014. Gyeonggi-do Folklore means traditional heritage, worthy of preservation for our descendants, including customs and practices in relation to food, shelter, clothing, livelihoods, religions, annual events, costumes, and personal items. 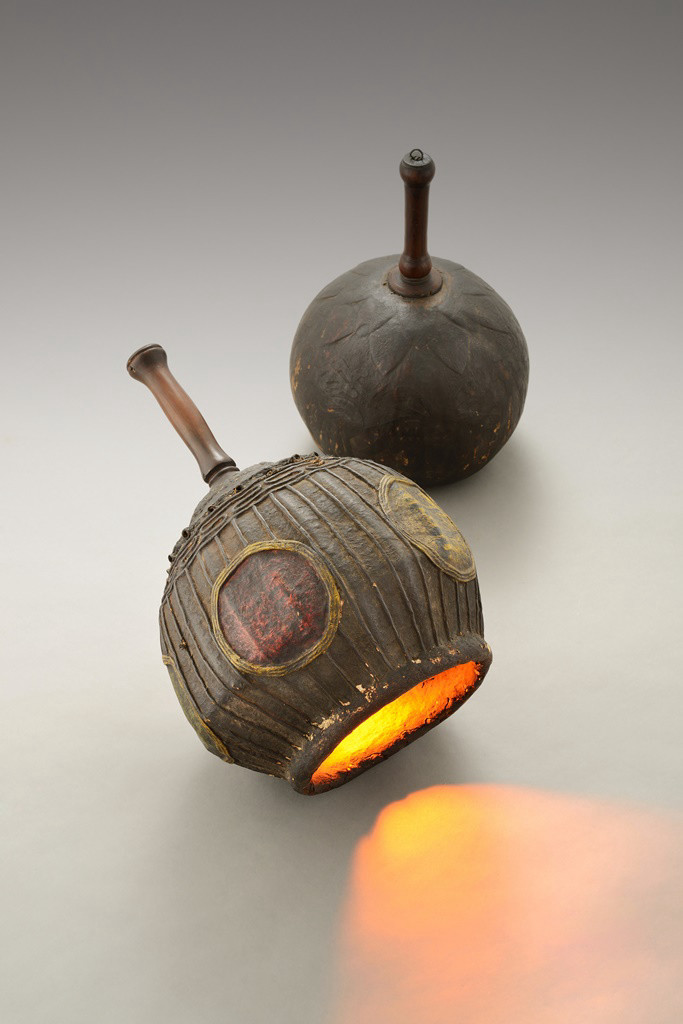 There are few relics that remain intact, since most of the objects reflecting our ancestors’ daily life have been used and consumed in the course of everyday life. Given this fact, it is expected that designating of new folklore would be good news, like much-needed rain, in the world of Korean traditional culture. ‘Jojokdeung’, designated No. 14 of the Gyeonggi Folklore, is a portable lamp used when walking on night streets. Here, ‘jo’ is the verb ‘light.’ ‘Jok’ and ‘deung’ are nouns meaning ‘foot’ and ‘lamp’. The term was also used to mean ‘gourd lamp’ because ‘jojokdeung’ has a similar shape to round gourd., or ‘dojeokdeung (lamp used when catching thieves)’ because it was literally used when catching thieves. Here, ‘do’ is the noun ‘thief.’ The inside structure of the lamp is organized in the shape of a swing revolving around the frame of metal candle sticks, so that the direction of candlelight maintains its level at every angle. The lamp, a well-poised globular form as a whole, is decorated with scissored paper so that the prominences and depressions (凹凸) can be seen. For this reason, it looks not just splendid but elegant.

Gyeonggi-do highly appreciated the lamp, as it was made and sold at a moderate level, and the design was celebrated as its base was made in the original form of a cut gourd, in contrast to other ‘Jojokdeung’ rubbed with several layers of oil papers. This is the reason why Gyeonggi-do designated the lamp as a piece of Gyeonggi-do Folklore. 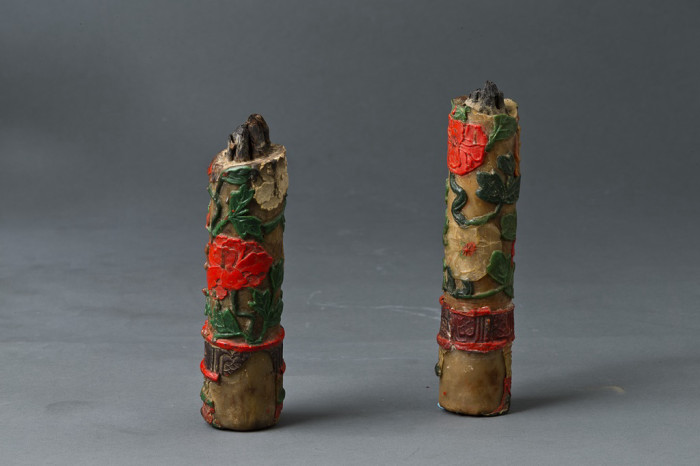 ‘Hwachok’ was designated No. 15 of the Gyeonggi-do Folklore, and it means ‘milchok’, and decorated with colors and flowers. ‘Milchok’ is a candle of beeswax, extracted from honeycombs. The ‘Hwachok’ was used as a luxury item by royal families or certain high-class groups, and it was, originally, banned from being used by private families. It was allowed in special ceremonies, such as wedding ceremonies. Since ‘Hwachok’ began to be used in wedding ceremonies, the term ‘Hwachok’ became known as a symbol of the ‘Wedding Ceremony.’ Considering that people say, ‘Light candles at the wedding,’ it is clear that Korean ancestors’ traditional culture still persists in some form. ‘Hwachok’, designated as a new folklore item, shows a typical example of a candle for private wedding ceremonies. Fatty oil was used as the wick of the candle, with an impressive peony pattern.

The ‘Hwachok’, that the National Folk Musuem of Korea is responsible for, was seen as the possession for royal families. No. 15 ‘Hwachok’of Gyeonggi-do Folklore has great value as a relic because it was used by private families. Gyeonggi-do stated that although there is damage to it because it was used, this is also valuable historical context and evidence of its use in real wedding ceremonies. Therefore, this important relic, showing Korean ancestors’ wedding customs, was designated as Gyeonggi-do Folklore.

The folklore designated during this time landed on the shelf of the ‘Korea Deungjan Museum’ of Yongin. Lee Jeongsik, the province’s Cultural Heritage Division, said, “Mostly the relics of royal families or religious circles have, so far, been designated as heritage, which might make many local residents unfamiliar with heritage value.” He added, “I hope that the designating of folklore would give people the opportunity to feel their ancestors’ lives in our lives today, and even that our prized possessions could later be considered heritage in turn, someday, as time passes.”