Space for imagination, courage and creativity for children

The GyeongGi Cultural Foundation North GyeongGi Children's Museum (Director Munsong Pyo) will be reopened on November 1 after a 10-month renovation. The North GyeongGi Children's Museum, newly created with the theme of “Children Dreaming in the Forest,” is planned to be operated as a representative cultural facility in the northern region of Gyeonggi, consisting of a beautiful cultural and artistic creative space where children's free imagination and courage grow. 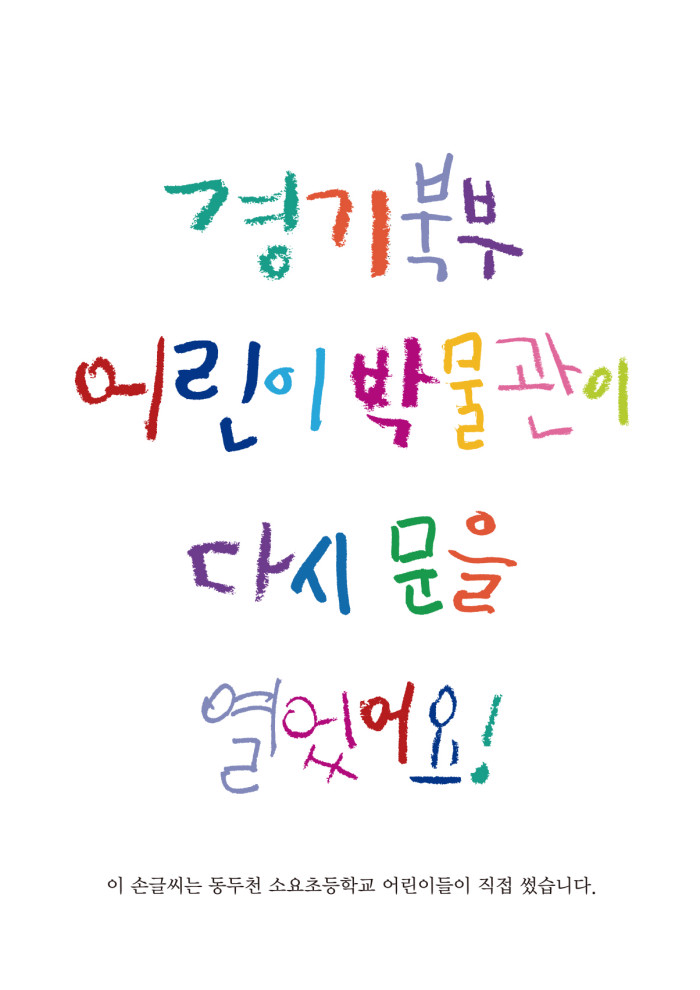 As it was transferred from Dongducheon to Gyeonggi Province, the North GyeongGi Children's Museum has exhibited the existing <Explore the Dinosaur Forest>, the <Forest Ecology> with a large ant cave, and the ‘Secret Pond' that applied the principles of water and science encountered while playing in the valley water. The exhibition of <Rumbling and Exciting Valley Water> was renovated.

In particular, we will pay attention to the exhibitions and educational programs that intensively tried to change while reopening. Based on the ‘forest of the past', which is symbolized by the dinosaur forest, which is an existing exhibition, the concept of ‘the present forest' and ‘the forest of the future' was additionally linked, and the theme of the museum's exhibition and education was reconstructed in context. 'The Forest of the Present' is unfolded as an exhibition of <Five Gamtonous Senses in the Forest>, which awakens the senses in the forest with the five senses, the representative character of the museum. This exhibition consists of an experiential exhibition where children learn themselves to experience the reality of nature and forests that are being destroyed by environmental problems in modern society and try to revive them. 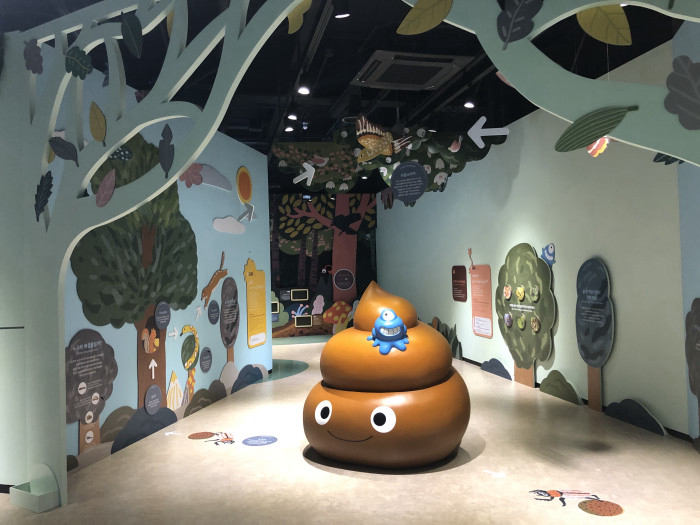 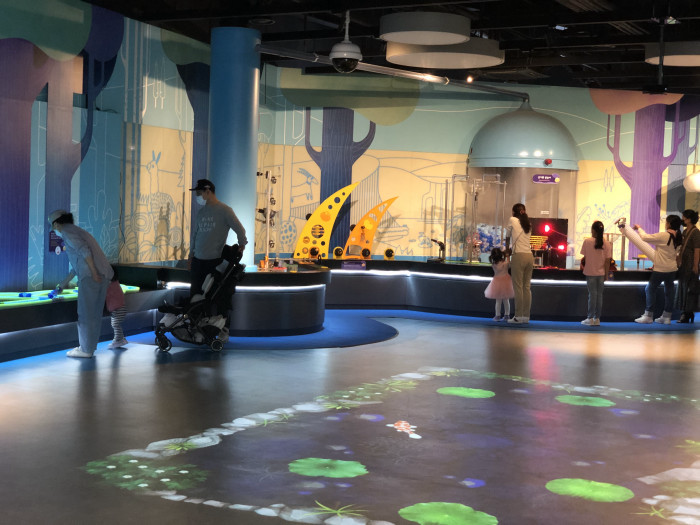 Various amenities for visitors have also been renovated. On the 1st floor, <Green Stairs> allows you to relax and enjoy media, and in the newly created cultural space, various cultural and artistic experience programs for family visitors will be held. In addition, the works of 「Wishing Chair」 reflecting the characteristics of the northern region of Gyeonggi Province adjacent to the DMZ are expected to be regarded as a new landmark element of the museum. 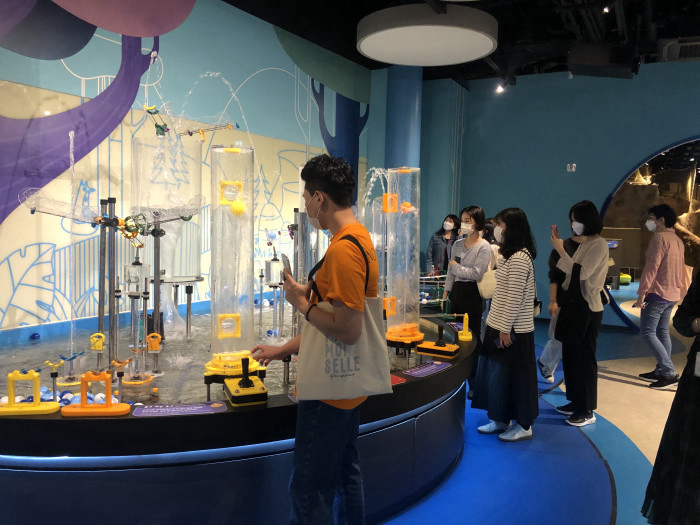 This concert can only be attended by visitors accompanying elementary school children after applying in advance. Applications can be made on the North GyeongGi Children's Museum and GyeongGi Children's Museum homepages or the GyeongGi Cultural Foundation's integrated member site, GG Members (https://members.ggcf. kr/). For children who could not attend the concert, the video will be provided through the YouTube “Eobak TV” channel in the future.