That winter was cold

It was very cold. In his novel “The Winter Was Warm That Year,” Park Wan-seo described the cold of the day when Suzy broke up with her brother Oh Mok-i's hand. The winter day in this novel, which was extremely cold, was a day during the 1-4 retreat of the Korean War. In the lyrics of a trendy song featuring the wind-cold Heungnam pier in a blizzard, the bitter cold of that year can be guessed. I don't know if the artist expressed it paradoxically that the winter of that year was cold.

In January of this year, for the first time ever observed by the Meteorological Administration, it is expected that a snowless winter will be recorded in Seoul. From November last year to January this year, it is said that the number of cold weather days in Seoul is 0 days, and the amount of snowfall in Seoul is 0 cm. A warm winter day continues. 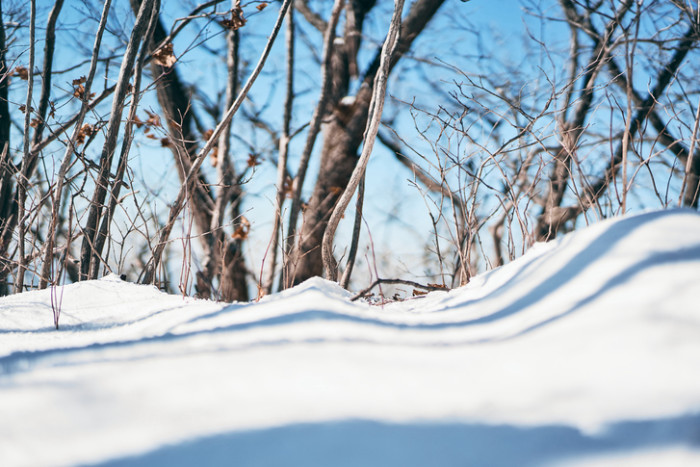 Even if you don't explain the climate change of the past decades with a huge graph, the chilly cold of this winter has been an opportunity to awaken many people's awareness of climate change. And there was also a vague anxiety that something wasn't normal.

It is said that there have been five major extinction events since the appearance of life on Earth so far, in which as many as 95% of life have been extinct. The root cause of this mass extinction is still under discussion among scholars, but there seems to be no big disagreement that it was caused by sudden climate change. Whether a volcano erupted or a meteorite collided, climate change occurred due to abnormalities in the circulation of the atmosphere and seawater. This is a major extinction. However, the most recent mass extinction, the late Cretaceous extinction event, which is said to have killed a group of dinosaurs due to climate change caused by meteorite impact, is about 65 million years ago.

In recent years, warnings that the sixth major extinction by mankind is proceeding due to human indiscriminate resource development and environmental destruction after the Industrial Revolution continues, but there is still a lack of awareness of its seriousness.

From the time when mankind stood on their feet and made stone tools, the key to human survival was how to quickly adapt to the changing environment from the beginning of the full-fledged journey of evolution. And it is clear that it has adapted relatively well so far. However, this winter, which is exceptionally warm, seems to have come to the fore that many people realize the warning that humans themselves are living in an era where they are destroying the environment in which they live and urging the extinction of numerous life forms.

I hope that you will not be able to feel the bright memories of writing fingernails while blowing on the thick frost on the glass window only in the novel. I want to meet the deadly winter cold of a blizzard with a whip-beating cold breeze.