When I visited the tomb of Qin Shi Huang in Xi'an, China, I remember being amazed at its enormous size. He said that he was truly a great Qin Emperor, but on the other hand, he had a pitiful thought about how luxurious he would have decorated his grave if he feared death and did not want to die.

Humans always have a fear of things they don't know. I wonder if it is death that cannot prepare or act on how to prepare. And everyone dies. Countless people have been born into this world since the Paleolithic period, but eventually all died. I can't help but experience the experience of dying even one person. And we still don't know much about death. 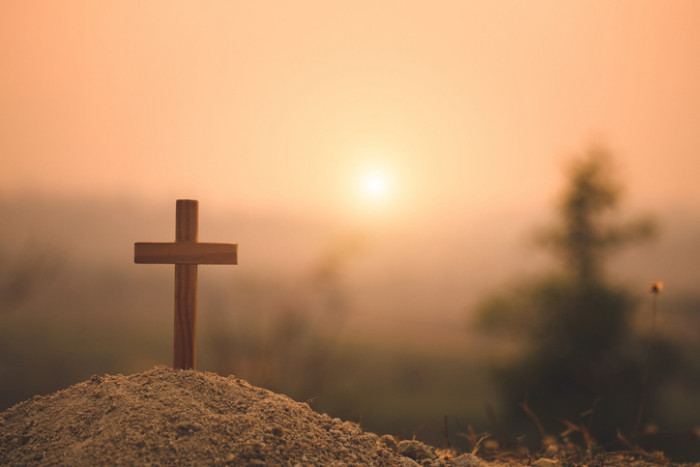 One person's life ends in death, but the rest of the people mourn the departing of the dead and hope that they will continue their life peacefully in a different world from where they lived together. So, they make a tomb, put in burial items, and bury them well. This ceremony of separation from the dead is a funeral and burial.

In the Ruins of Sungir in Russia, a relic of the Late Paleolithic period about 30,000 years ago, it was confirmed that an enormous amount of burial items were buried in the graves of a 50-year-old adult man called Sungir's chief and two adolescent children. The man, called the chief, seems to have worn a dress decorated with as many as 2936 ivory beads. It is estimated that it took about 3,000 hours to make these mammoth ivory beads.

It is argued that there was already a class of different status from the hunting society of the Late Paleolithic period based on the production time to make the colorful costumes and accessories worn on the body. Some scholars argue that the ivory ornaments that have been elaborately made for a long time began to be made long before the children who were supposed to be buried with this man died, suggesting so-called renovation. It is argued that the customs found in ancient societies are confirmed in the relics of the late Paleolithic hunter-gathering society. Considering that culture is basically accumulated, it does not seem absurd to argue that the origin of the sergeant goes up to the Late Paleolithic period.

The two children, chosen at the time of their holy death by the great leader of the village, begin to take special classes to accompany the chief to the grim reaper, and for these children, skilled craftsmen are mobilized to shave and trim thousands of ivory beads and leave the leader. Maybe you have prepared a farewell ceremony for the children who will send and walk the road together. Wasn't the ceremony a grand feast for the dead and for those who survived? Qin Shi Huang's sadness, fearing death and preparing a huge tomb, will be in line with Chief Sungir's desperate order to cut thousands of ivory beads.

Since the dead have no words, we cannot know the exact inside of them, but when we think of the children who were preparing to die together, we are very sad. Were those kids happy? Were they sad?