produced only on Daebudo Island 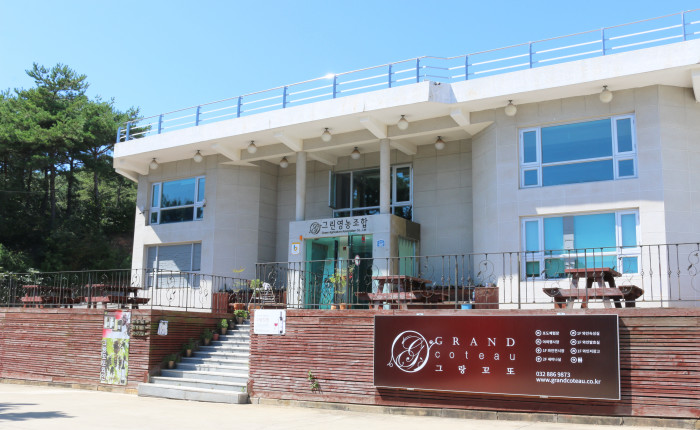 During the harvest season of grapes, there are rows of tents selling grapes on the streets of Daebudo Island. The grapes grown in the sea breeze are known for its high sugar content and abundant juice. It was in 1954 that grape farming began on the island. However, what brought a large increase in the number of grape farmers was the Sihwa District Development Project. It was because the sea was blocked due to the construction of the Sihwa seawall. In other words, grape farming was an alternative that the residents chose to undertake to survive. It is the same case for noodle soup that became a specialty of Daebudo Island. The numbers like 26 and 18 on the signs of each restaurant are the traces of the days when these restaurants were operated in the form of a snack car in front of the seawall. The taste that represents this island originated from Sihwaho Lake. 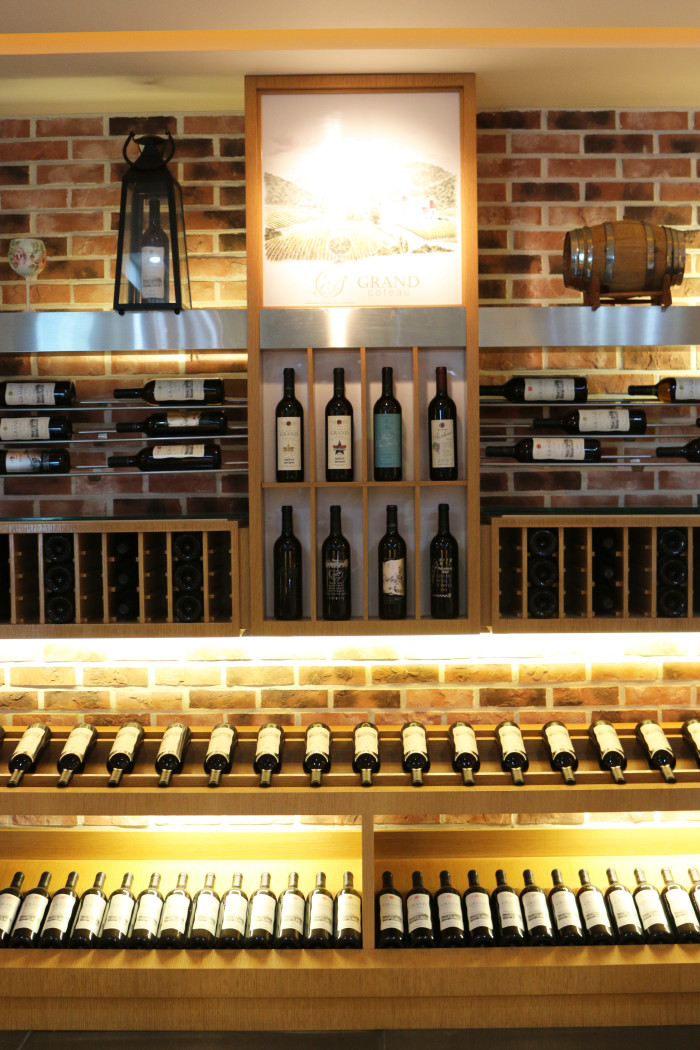 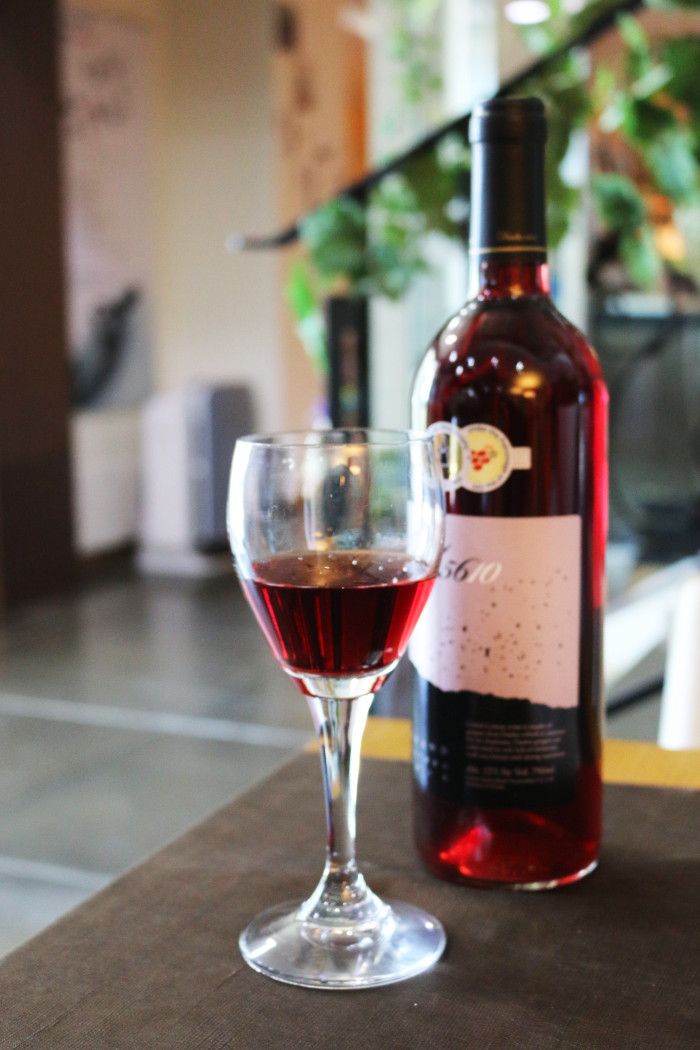 Moderate climate and soil quality did not always guarantee successful grape farming. The residents had to learn from the very little things, such as how to wrap grapes with vinyl. Poorly grown grapes were used to make wine. This was the beginning of the history of wine-making in Daebudo Island. Many of the farmers have experienced trial and error until they succeeded in manufacturing wine. The first wine produced in 2002 received only criticism. Nevertheless, they made further efforts and as a result, the M56 and M5610 wines were internationally recognized winning the Silver Prize from the Asian Wine Trophy in 2014 and 2015, respectively. 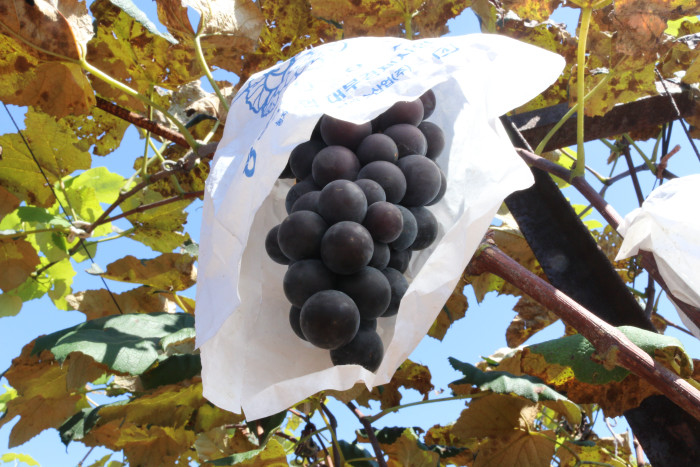 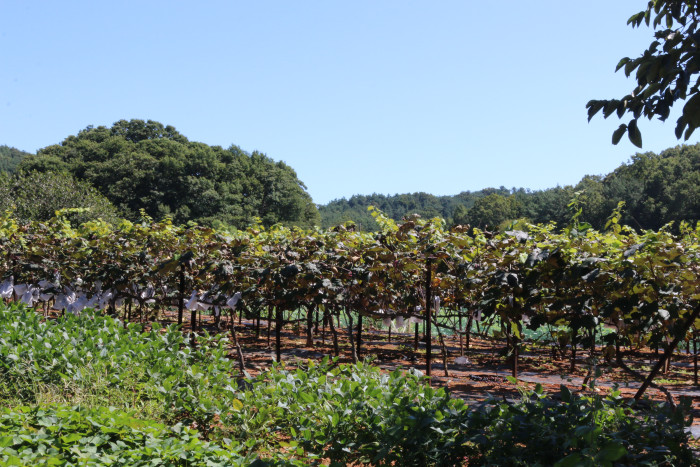 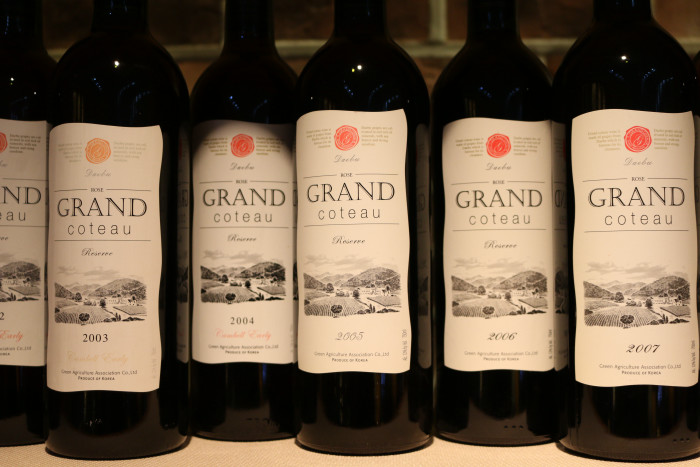 Grand Coteau Winery makes wine with the Campbell Early variety produced on the island. It is a wine with a strong fresh fruit flavor and soft taste.

The winery is producing wine through a cooperative association consisting of over 40 grape farms. Vineyards cultivated by the member farms have a total area of 600 hectares, which accounts for 30 percent of the island's area.